Cathy Groulx is an award winning, international artist, born in London Ontario Canada. She paints with traditional oils on canvas from photographic references.

She has had forty (40) solo exhibitions and participated in well over three hundred fifty (350) group shows since 1989. She has exhibited in Denmark, France, the USA and Canada, and curated as well as participated in an exhibition of seven (7) artists in The Netherlands in 2009. Her paintings have gone to ten Countries including one to Taiwan as a gift from The County of Oxford.

Her work is in numerous private, corporate and public collections. Some of these include The Government of Ontario, The Woodstock Art Gallery, The Woodstock Hospital, Oxford County Administration Building, Pacific and Western Bank of Canada, Four String Banjo Hall of Fame, Woodingford Lodges, Goderich Aircraft Inc., Ernie Hardeman MPP., The Masons etc.

She has been the recipient of a number of Ontario Arts Council Exhibition grants.

Her numerous awards have included a Best in Show at the Central Ontario Art Association 2018 members juried show at The Art Gallery of Hamilton. Winning numerous public choice and juried awards, this includes a ‘Paint Ontario’ Founders Purchase Award. She and her partner received Best in Show in the OSA pARTners travelling Exhibition, awarded by Wyndham Arts.  She received an Honorable Mention in the Arabella magazine’s Canada wide Landscape Competition and the Westmount Gallery Award of Merit in the NEXT2 juried show at The Toronto Arts and Letters Club

She teaches, lectures, and acts as a Juror/judge for painting and photographic competitions. Her paintings have included murals for The Town of Ingersoll, Woodstock’s Sakura House, The Alzheimer’s Society- Woodstock and theatre sets.

A member of The Woodstock Art Gallery, and Docent, she formerly co-chaired their Advisory Committee. An elected member of the Ontario Society of Artists, a former Chairperson of The Ingersoll Creative Arts Centre and is a member of Oxford Creative Connections and the Canadian Glaze Oil Society.

Born in the historical home of Arts and Culture in Northern Iran, Firouz Hakimzadeh was interested in drawing and painting starting from his early childhood. Firouz received his Bachelor of Arts from the prestigious Art University in Tehran, Iran and shortly after graduation he began his career in the art industry as a prolific artist. He went on to make a name for himself as Designer/Painter, and many of his works were showcased in various exhibitions across Iran and Canada.

Notably, one of his most prominent works entitled “The Door to Eternity” was exclusively featured in the art book: History of Iranian Painting and was also exhibited at the International Biennial of Art in 2004.

Firouz was named one of the most influential artists of his generation in the book of Postmodern Artists in Iran. He has over 30 years of experience in drawing, design and painting. Furthermore, he has extensive knowledge of different methods/styles of art ranging from impressionism to abstract etc. Firouz Hakimzadeh always strives for perfection in each of his pieces and enhancing the craftsmanship and quality.

Jin Zuo is a Chinese artist resides in Canada, internationally celebrated for his “feelism” colorful paintings, especially the ocean and Canadian natural sights. During his 30+ years of painting career, his artworks have been exhibited worldwide including the Carrousel in Louvre in Paris, National Art Museum of China etc., collected by museums, galleries and individual collectors around the world and also published by various major art associations, institutions, and magazines. Jin is also noted as one of the Top 10  Most Charitable Artists in China where he has been supporting different charitable foundations for over 15 years. 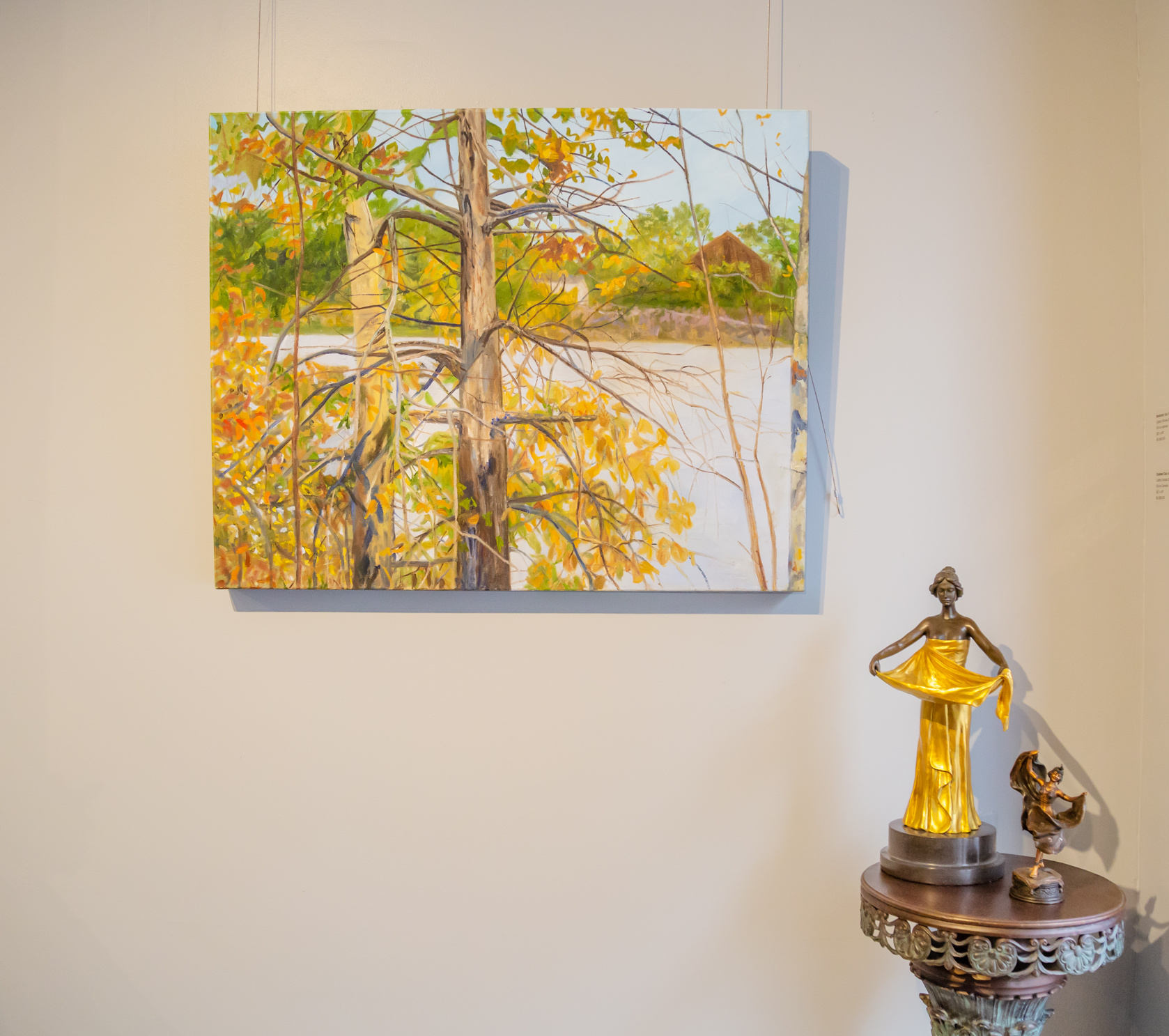 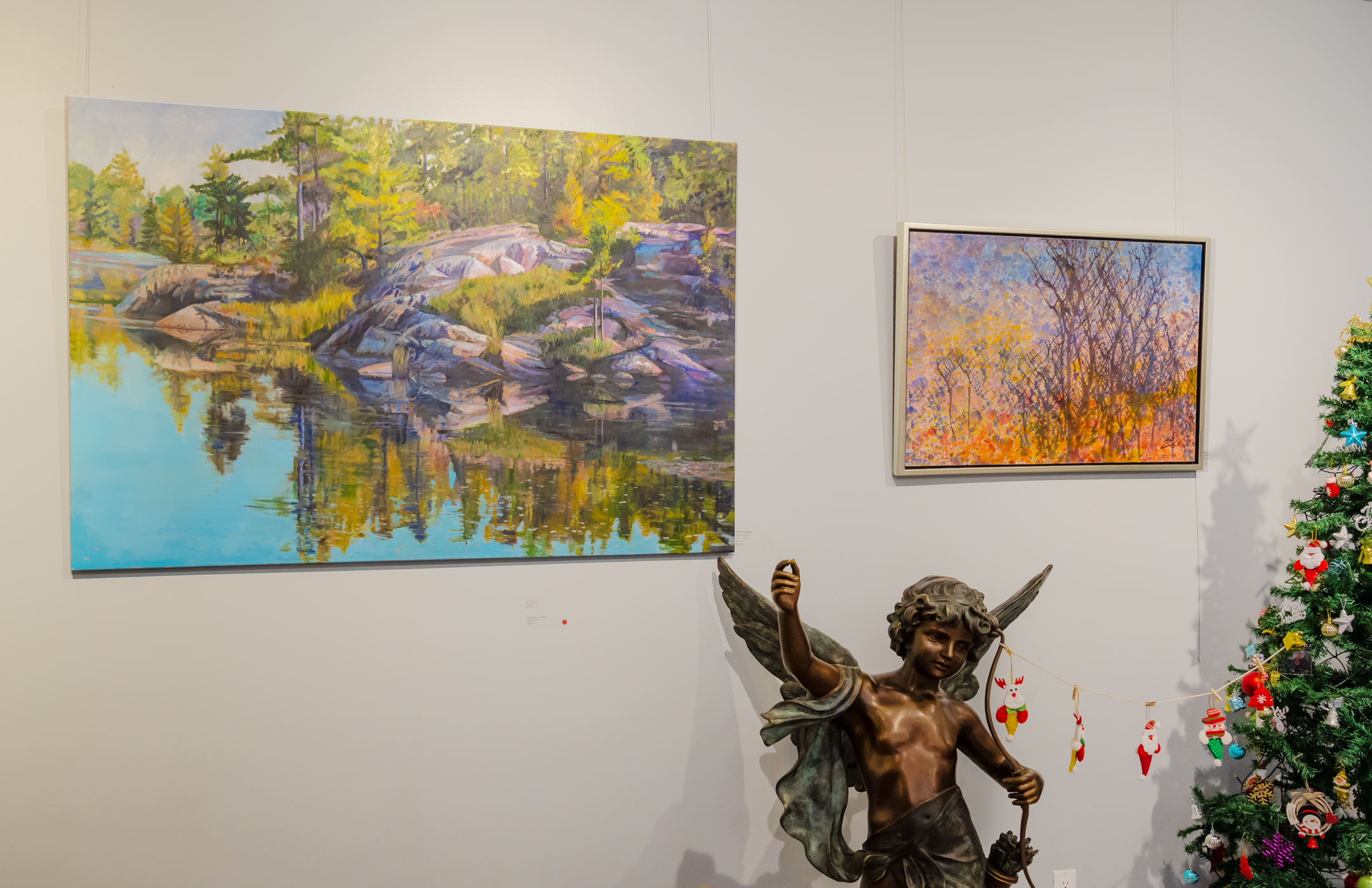 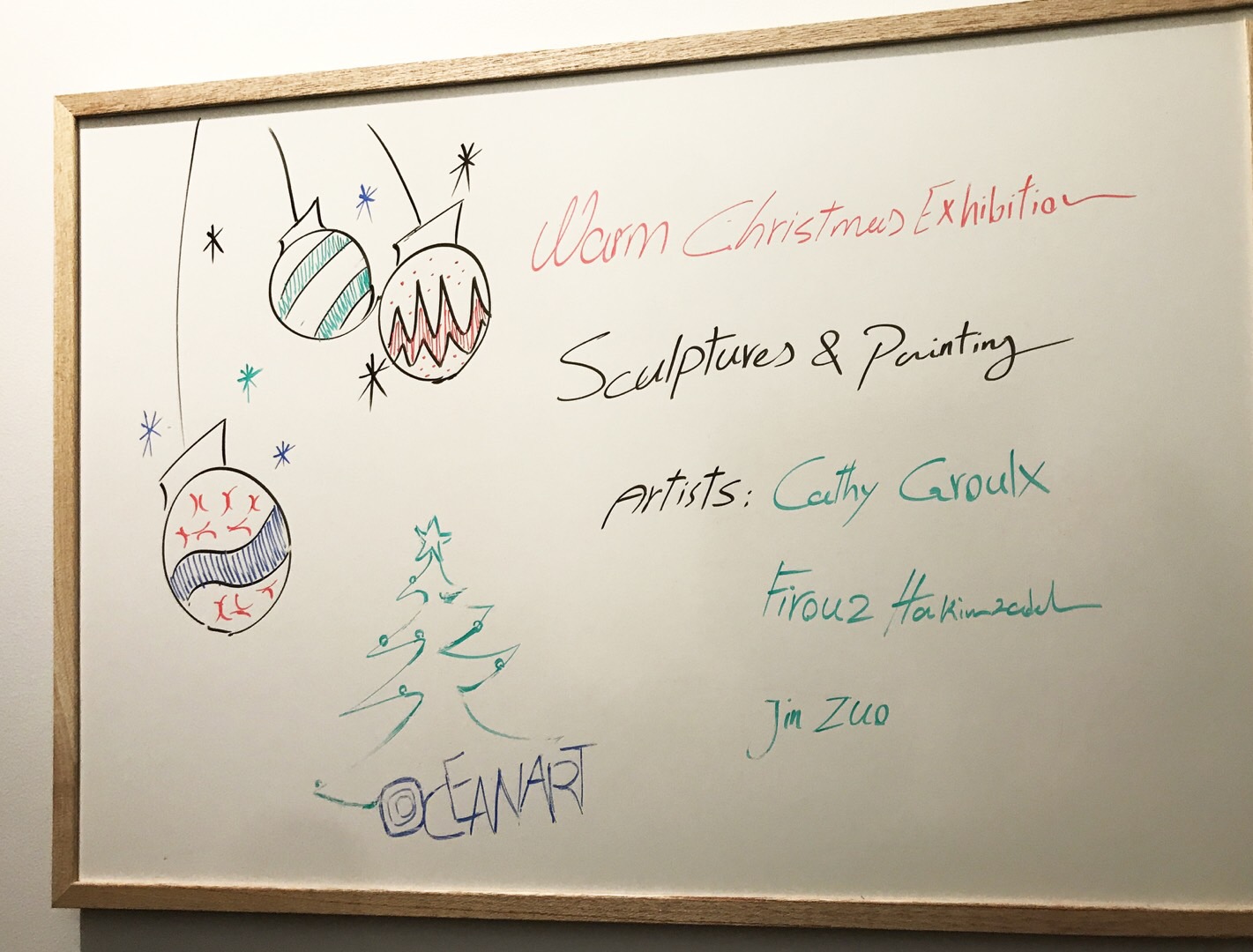 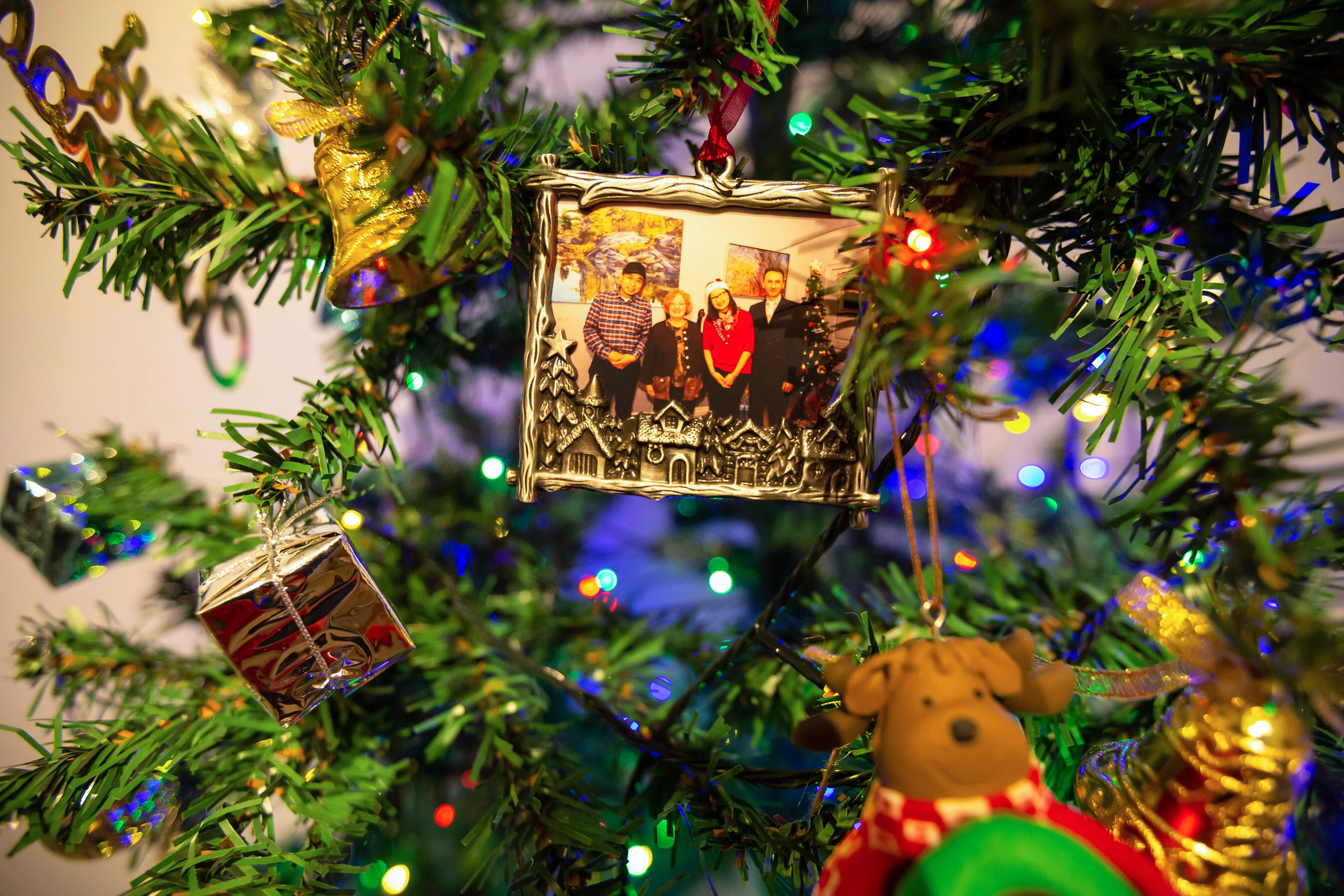 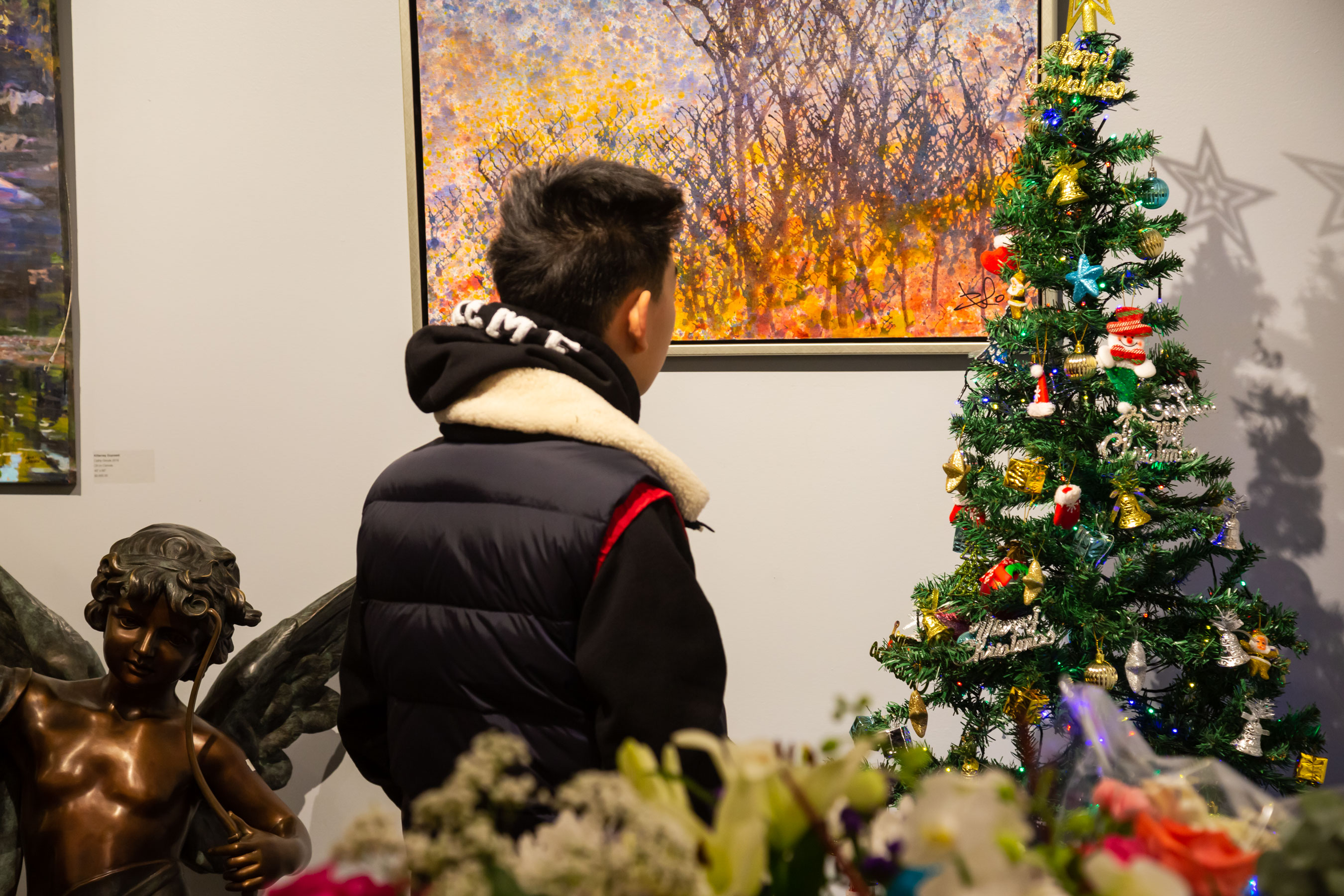 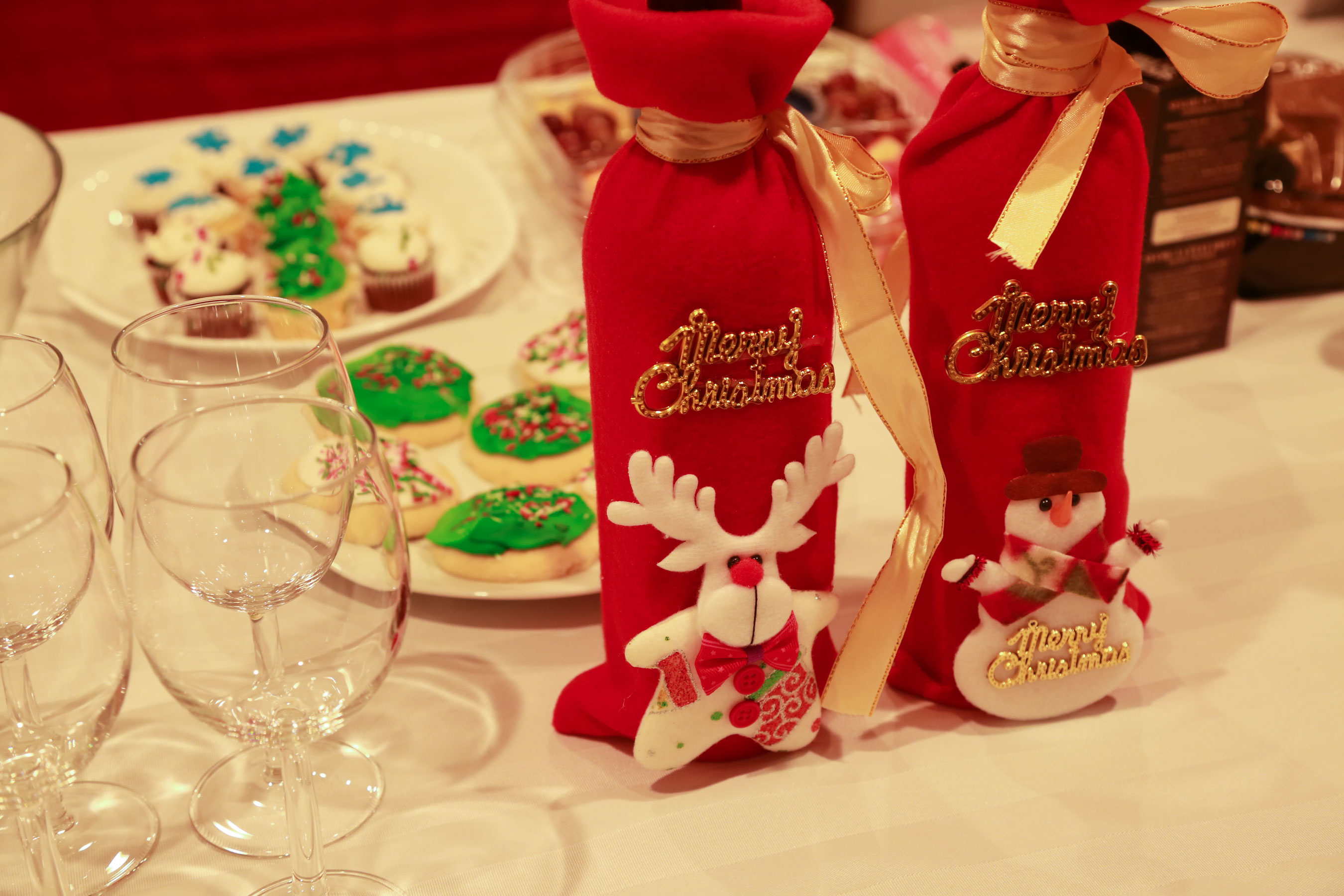 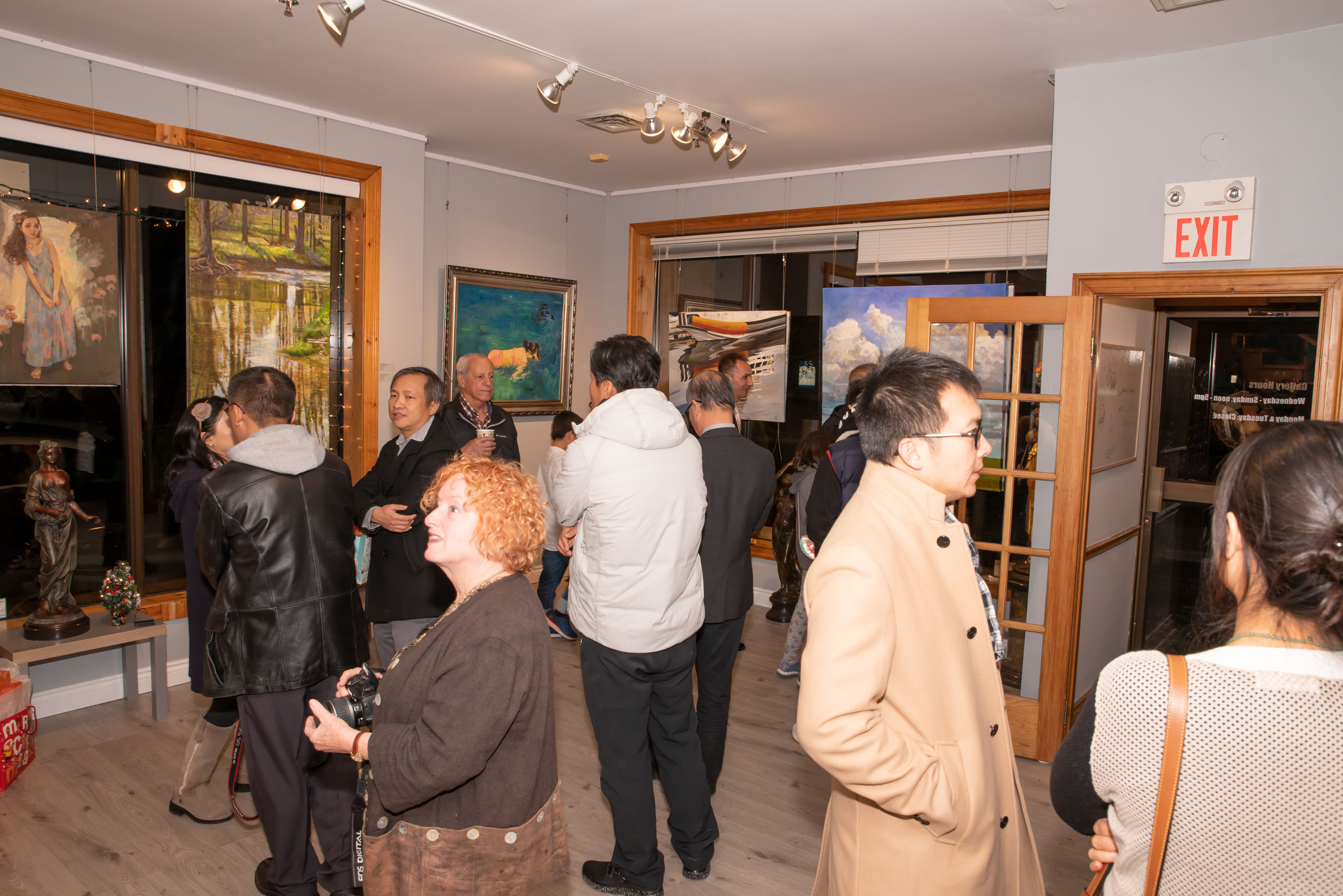